Handfasting is a romantic notion that, while has its basis in history and fiction, is still prevalent in today’s weddings. Historically, in Medieval Scotland, handfasting was the term used for what today we would consider a betrothal. It was a ceremony is which a marriage contract was agreed upon (dowries and such) and the couple would exchange promises of marriage during which the handfasting would occur. The actual marriage was performed at a later date.

Over the years, it became rumored that it was sometimes used as a trial marriage period. Supposedly, in one particular town, unmarried men and women would be handfasted on the Lughnasadh sabbat (which was the start of the harvest season, usually in August) and would stay handfasted until the follow year when they could choose to leave the union. The handfasting consisted of binding a hand of the perspective mates with loose ropes and knots.

However, this seems to be the invention of Sir Walter Scott, in his novel, The Monastery, where a character referred to handfasting as a marriage lasting a year and a day. But according to Sharon Krossa, in her article “Historical Handfasting”, she believed Sir Walter Scott may have gleaned this from another source like Pennant’s Tour in Scotland and “thought it would be a neat thing to include in his novel, along with ghosts and other fanciful things.”

Today, many Neopagans and Wiccans still practice this ritual, though it is based more on the fictional handfasting. It can be a trial marriage, or a commitment for a specific period of time (traditionally “a year and a day”) however it can also be a legal marriage ceremony. A handfasting where the couple has a marriage license and the ceremony is performed by a justice of the peace, is legally binding and can only be dissolved by divorce.

There are many rituals associated with handfasting. Some couples “jump the broom”, some drink from the same cup, rings are often exchanged, some will light unity candles and sometime couples will incorporate the old tradition of ropes and knots into their ceremonies. Many different colored ropes are available, each having a different meaning. For instance, a white rope signifies devotion, sincerity and peace; a pink rope means romance, honor and partnership; and a light blue rope is for understanding and patience. The act of having their hands bound together gives today’s couples a chance to literally “tie the knot.” 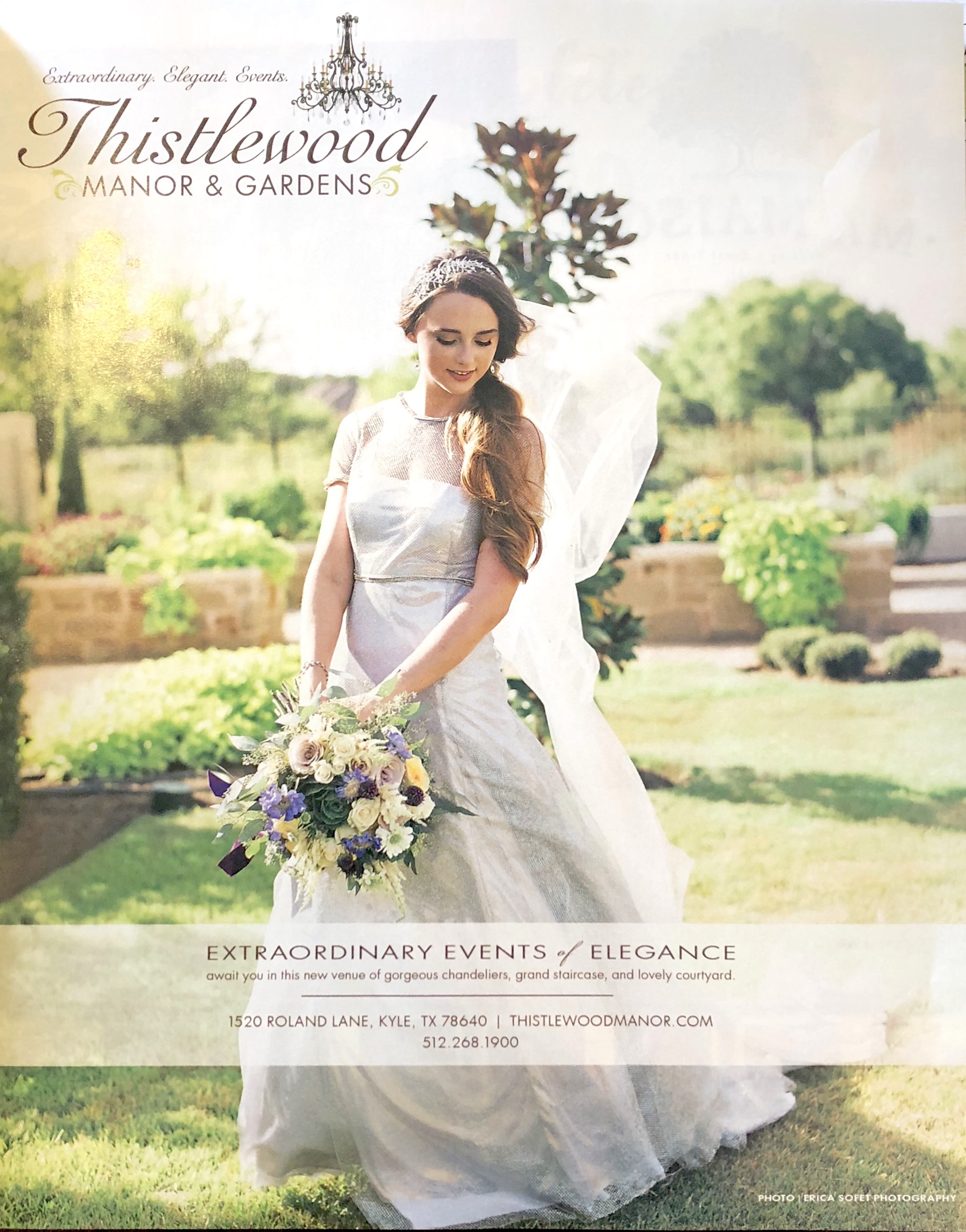